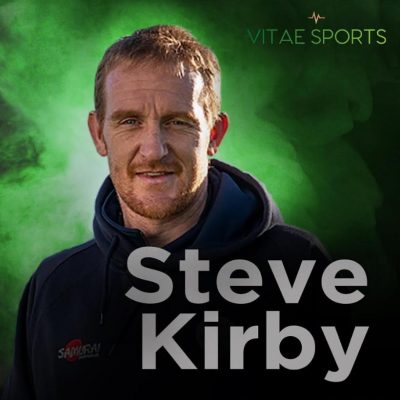 About Us
Our Team
Players & Coaches